Jorge Castrillo is an Andalusian filmmaker. His work focuses, from a personal point of view, on a series of identity issues related to the territory.
Graduated in photography direction by the E.S.C.A.C., his first short films, "Septiembre" and "Domingo" were premiered in national and international festivals.
He completed the master of creation at the Elias Querejeta Zine Eskola where he has developed "Un viento roza tu puerta", with Pablo Paloma and with the tutorship of filmmaker Oliver Laxe, among others. In 2022, this film has been screened at the Cannes, Seville European Film Festival, Granada Young Filmmakers, Malaga and the European Media Art Festival, and was a candidate for best documentary short film in the first edition of the Carmen Awards of Andalusian cinema and has the production of Rocio Mesa (My deer films).

As a director of photography, he works in analog format from a personal gaze. He has collaborated with directors such as Ana Cristina Barragán (Ecuador), Daniela Delgado (Ecuador), Genesis Valenzuela (Dominican Republic), or Laura Moreno (Spain), among others. His first feature film as director of photography "Mission to Mars" by Amat Vallmajor (Spain) and produced by Mutxica Films, was selected in the WIP Europe of the San Sebastian Film Festival and in films en Cours of the Entrevues Belfort festival and will be released in 2022.

As a producer, his work "Si las vides lloran" by Laura Moreno, premiered at the Ann Arbor festival, and the feature film: "El espectro de Justine", by Andrea Sanchez (Andorra), a project selected in the Noka Mentoring program of Tabakalera development. 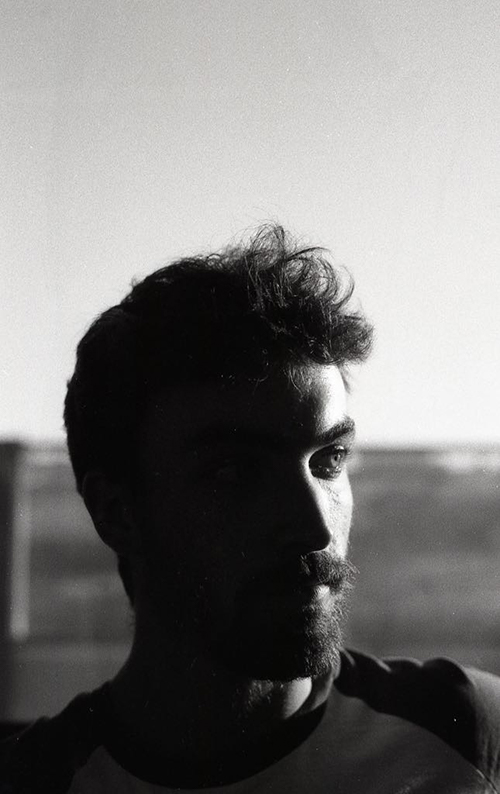