Aimar Pérez Galí (Barcelona, 1982) develops his artistic practice in the field of dance and live arts as a dancer, choreographer, researcher, pedagogue and writer, always understanding the body as the place of experience and dance as a tool for critical transformation.

He studied a Degree in contemporary dance at the Amsterdam School of the Arts and attended the Independent Study Program at MACBA (2012/13). He co-founded and was the director of Espacio Práctico (2010/18). In 2014 he joined the teaching team of the Conservatori Superior de Dansa del Institut del Teatre de Barcelona and from the academic year 19/20 to 21/22 he has been a member of the management team. From 2016 to 2019 she was part of the Consell de Cultura de Barcelona as a person of recognized value.

His work transits through research on the relationships between dance, pedagogy, history, language and the development of new methodologies for performative practice. Among his latest works stand out _è p i c a_, The Touching Community (the project includes the publication Lo tocante and the film Touching Blues) and the performative conference Sweating the discourse: a critique encuerpada - Arts Libris Award 2016 with its homonymous publication, and acquired as an immaterial work for the collection of the Jaume Morera Museum in Lleida.

Together with Jaime Conde-Salazar, they work under the name CondeGalí B.L., developing the practice Touching Improvisation, on which they have published the Cuadernos sobre el tocar; and the creations for school contexts: Dit Dit and SujetoVerboPredicado.

He has collaborated and continues to collaborate with artists such as Xavier Le Roy, Cuqui Jerez, Dora García, C. Tangana, Maria Arnal & Marcel Bagès, Nicole Beutler, Nora Heilmann and Andrea Boziç among others. 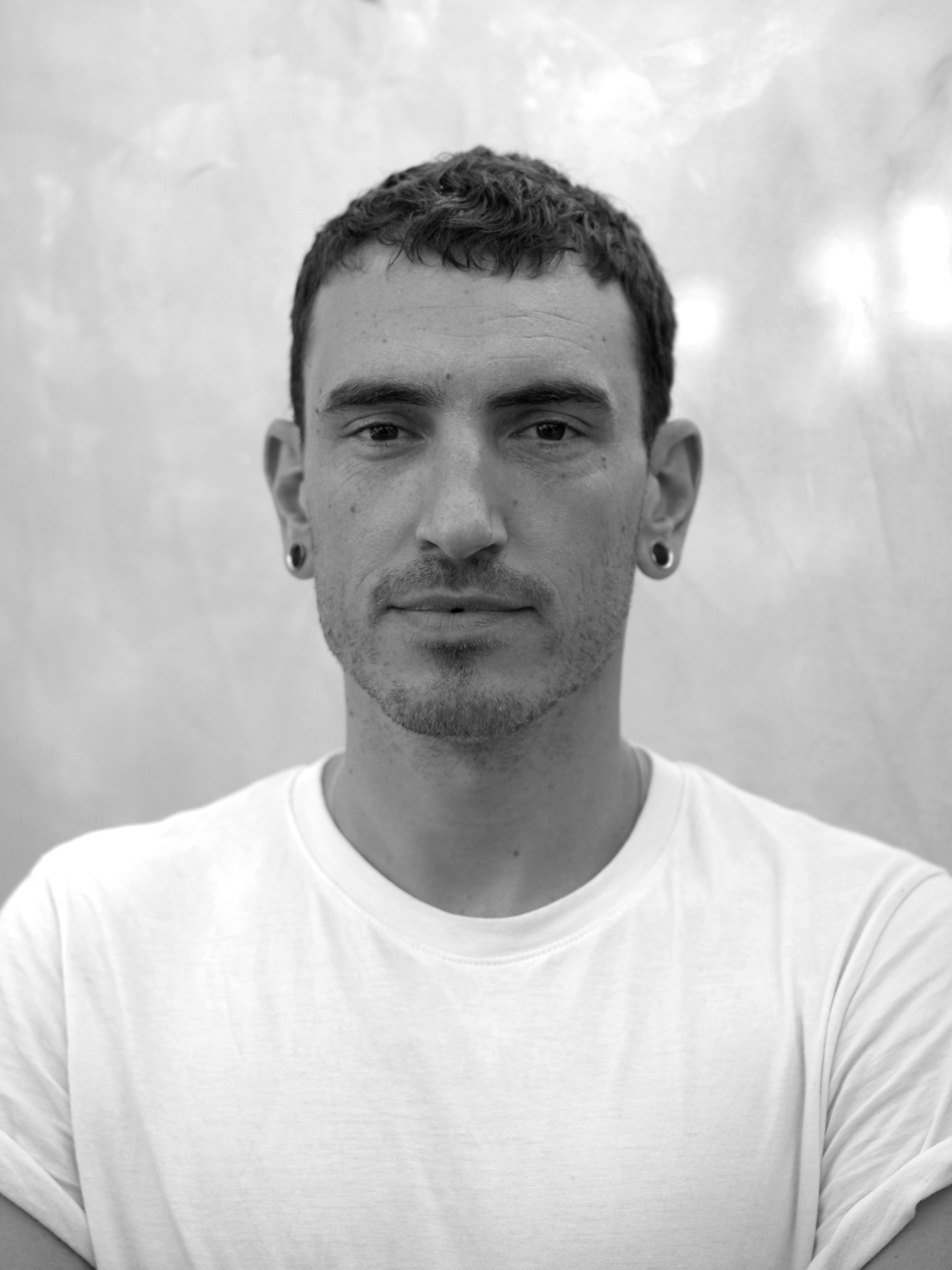