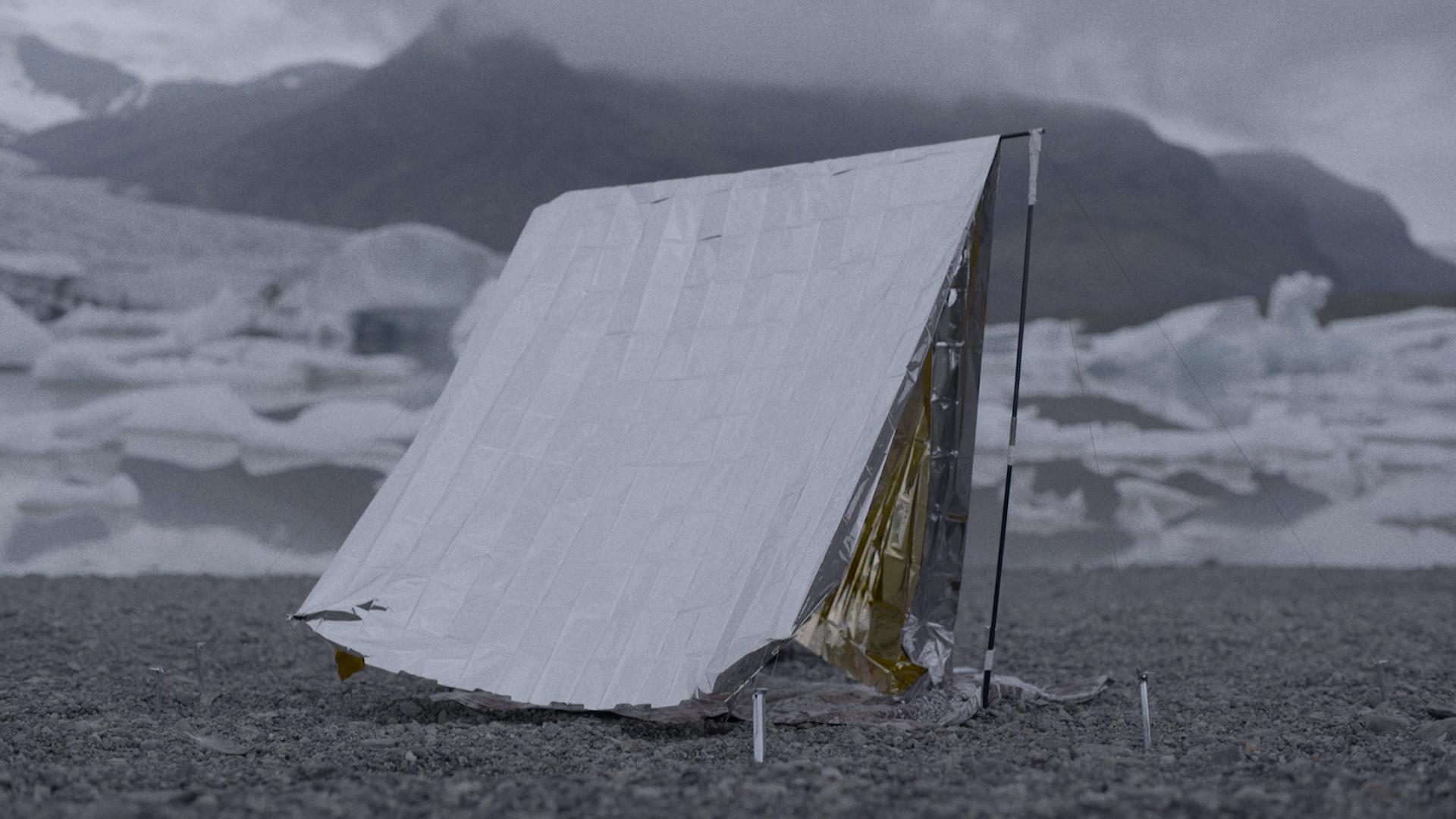 As a fundamental part of its stable activity, HAMACA programs screening sessions with the aim of strengthening the presence of experimental video and the pieces in the archive in cultural circuits; also in contexts of artistic, audiovisual, and socio-political thought and practice on the medium and large screen. These programs are always carried out in collaboration with art centers, cinemas, and entities, spaces where it is interesting to activate the archive in relation to specific contexts and their audiences.

In 2022, HAMACA is screening 'Video-Tuesdays' at the Arts Santa Mònica cultural center. Throughout this program, which also involves the OVNI and Flux archive, every second Tuesday of the month HAMACA proposes an approach to the catalog through the screening of a selection of videos and the accompaniment of an artist, researcher, or guest agent. The program is articulated around three axes: archive politics, interdisciplinarity, and present(s) of video.

The HAMACA screening sessions began in 2010 at the Maldà Cinemas in Barcelona. For 3 years, this cycle aimed to recover the video projection sessions in cinemas that took place in our context during the 80s. At the Cines Maldà, works from the Hamaca catalog were presented, selected by a curator based on a thematic axis. In this sense, we can find programs such as those collected in the section Hamaca Screening: Packs.

In 2014 the program moved to Arts Santa Mònica, where the latest productions of artists from the catalog, the trajectory of historical creators of the medium and works by younger filmmakers were presented. The sessions incorporated the presence of the artist and a guest from the audiovisual or artistic sector to discuss different aspects of the works presented. 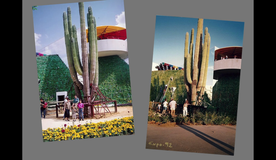 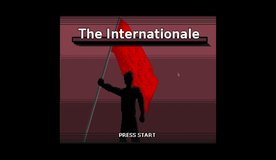 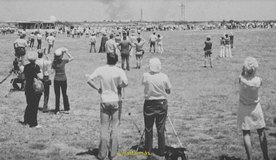 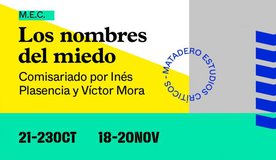 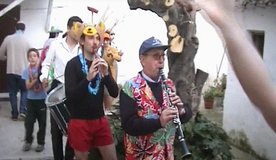 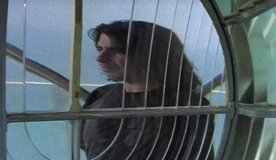 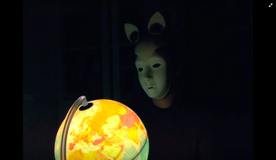 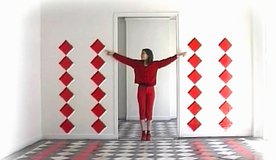 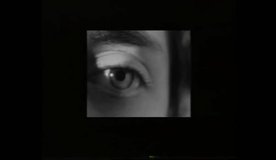 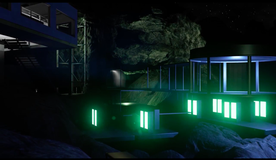 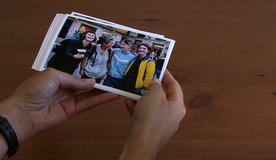 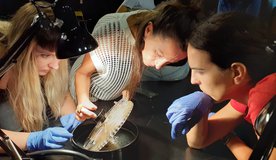 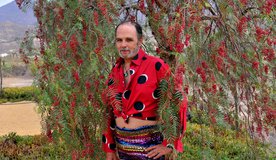 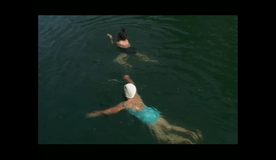 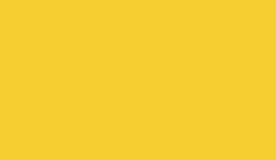