Barcelona, Spain, 1947. After studying at the Faculty of Fine Arts in Barcelona and Madrid, in the late sixties he began his pictorial practice, focusing on the notions of space, geometrization, and gesturality as key elements of his non-figurative language. In the seventies, his objectual, minimalist referents and visual poems coexist with the audiovisual, creating sculptures, objects, and installations often formed by video projections. Involved in the conceptual movement, he is part of Col-lectiu G and participates in several exhibitions.

Pujol is considered one of the pioneers in the field of experimental video and multimedia installation, combining this works as well as object and action works. With a work of minimalist roots both in his pictorial proposals and in his audiovisual productions, he explores the notion of space and its possible dimensions, interested in the ideas of variation, transformation, composition, and memory, always in relation to space. His audiovisual works include Transformacions (1975), Homenatge a Erik Satie (1976) and Tres temps (1979), which are part of the Hamaca archive, as well as later works such as Sobre vidre (1987).

His works have been presented in key spaces of the artistic circuit of the seventies and eighties, such as the Petite Galerie de Lleida (1972), the Institut del Teatre de Barcelona (1975), the Galería Ciento (1976), and the Galería G (1976) in Barcelona, the Fundació Joan Miró (1976 and 1979) and the Sala Metrònom in Barcelona (1981). He has also participated in the biennials of Sao Paulo (1981) and Paris (1982), and in exhibitions such as the World Wide Video Festival (Kijhuis, The Hague, 1986), the Palau de la Virreina in Barcelona (1991), Fuego del Sur (Museum Fridericanum, Kassel, 1992), the II Bienal de la imagen en Movimiento (MNCARS, Madrid, 1992), the retrospective of Catalan audiovisuals Fora de camp (Metrònom, 1999) or the monographic Metàfora (Centre d'Art Santa Mònica, 2000), both in Barcelona. 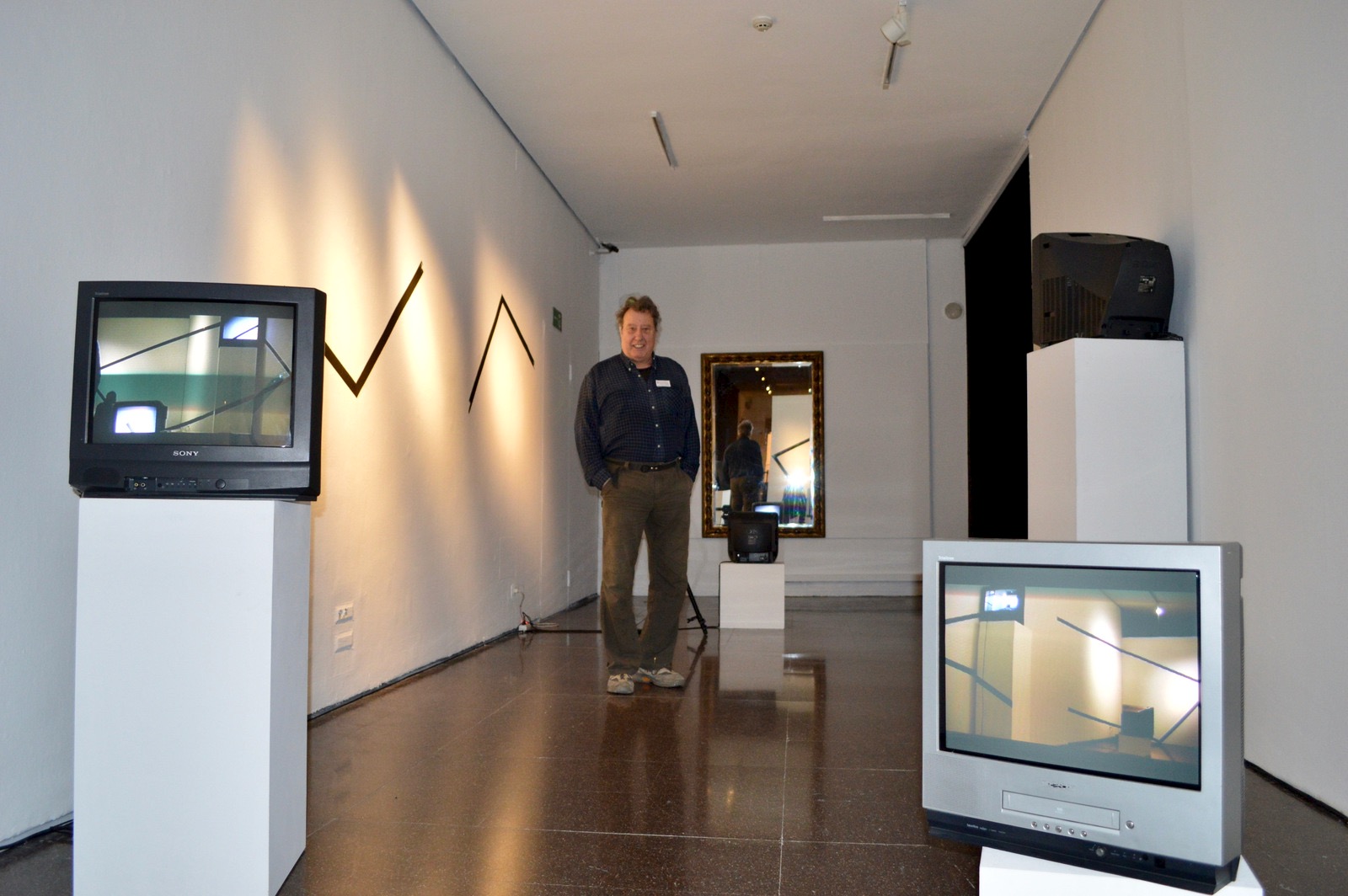