He has been awarded the XXI Generaciones (Fundación Montemadrid), XXXI Circuitos de Artes Plásticas (Comunidad de Madrid), the Matadero CREA grant and the NOEXPO program of the Education Area of the Reina Sofía Museum. 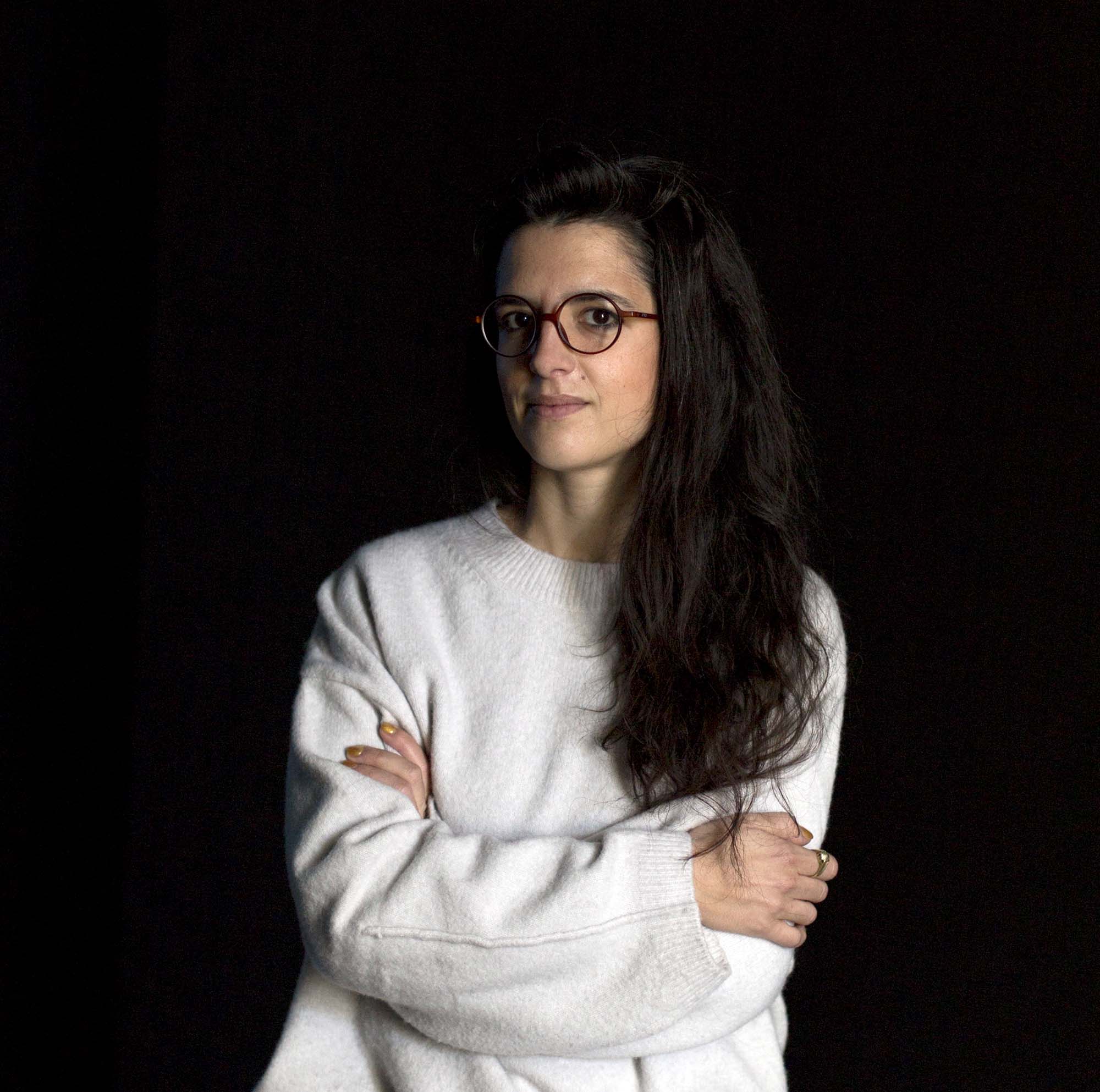 I make films and explore the sensory language that image and sound allow, combining media such as video, analog film, photography, archive or performance. My work delves into the subjective level of collective experiences, exploring the popular imaginary, shared memory, spiritual relationships, non-rational forms of knowledge and the collective unconscious. Often, the projects begin by approaching a specific context where I activate a conversation with those who later become participants. By exploring sensory and experimental languages, I make films that bring the audience closer to a physical experience allowing them to expand their perception of what is being represented. I am interested in generating experiential spaces that activate the unconscious and that the works function as devices in which the structures of western modernity are evidenced.