Spanish-Venezuelan Elena Duque is a programmer, critic and filmmaker. As a filmmaker, her work revolves around animation and collage, incorporating analogue formats and ways of making films that revisit themes such as identity and the sense of belonging through plastic exercises around places, objects and textures. To date, he has made several animated and experimental short films, including Cómo hacer un fanzine (2010), screened at CA2M in Madrid; De cara a la galeria (2014), premiered at Curta 8 (Curitiba, Brazil); La mar salada (2014), selected for Transient Visions (New York), Moving (Kyoto) and the Florida Experimental Film Festival; Pla y Cancela (2017), screened at the Verín and D'A festivals in Barcelona, and in the exhibition Cibermujeres en la Neomudéjar, Madrid; Valdediós (2019), part of the Official Section of the Punto de Vista Festival in Pamplona, and festivals such as the London Animation Film Festival, Les Inattendus (Lyon), Experiments in Cinema (Albuquerque, USA), Festival des cinémas Différents in Paris, the Hamburg Festival, Cinespaña Toulouse and L'Alternativa, among others.

She also develops commissioned works, such as festival programmes and music videos. In February 2020 her work was presented in a monographic session "Elena Duque. Who I am and Why I Make Films" at the Echo Park Film Center in Los Angeles, USA. She currently programmes and directs the editorial department of (S8) Mostra de Cinema Periférico in A Coruña, and the Seville European Film Festival. 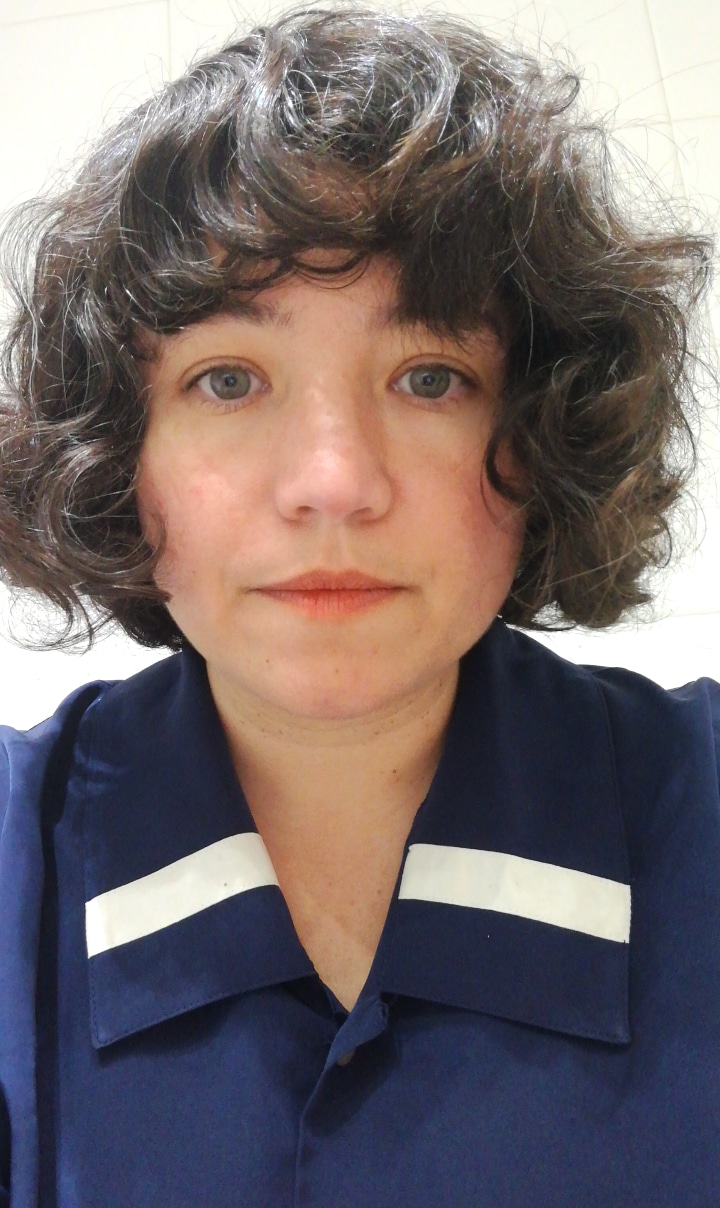