Iñigo Salaberria (Donostia 1961) studied film history and aesthetics in the universities of Valladolid and Paris III. In 1984 and 1985 he participated in video production courses at the American Centre in Paris, where he worked as technical assistant in workshops by Michel Jaffrennou, Joan Logue, William Wegman and Ken Feingold. He has lived in Lyon, Reykjavick, London and Madrid. His work has been exhibited and awarded prizes in various festivals and artistic events. At present he lives in San Sebastian and works at Arteleku. 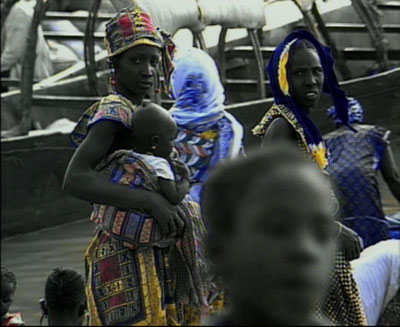