Koba Gomez (1998) was born in Benidorm, studied Fine Arts in Bilbao and a research master's degree at ESCAC (Master in Film Studies and Visual Cultures). Interested in the cell phone as a contemporary artifact of production and consumption of images, in his artistic practice she often records with this device. She also likes to cede the action of recording to his friends in environments that are strange. There is no narrative, there are only fragments of time that she approaches, stretching the materiality and qualities of image and sound.

Koba is interested in the relationship with the camera as an intersection between image, technology and body, as a receiver of pulsions and textures in which, through editing and from minimal actions, he approaches the material by fragmenting it - fracturing it. The sound appears in its own place and time, inseparable but transmutable, in the same way that the voice has a concrete body that surrounds it, a corporal mass that sustains and conditions it. Koba uses the audiovisual medium from this capacity of being able to fracture between one and the other. Koba dismantles the construct of "pointing the camera at who is speaking", revealing the deception of the ideology of synchronized sound. "Pointing the camera at the speaker" is precisely what does not happen in his audiovisual projects. The dissociation between the body and the sound object consists in a process of consciousness of the medium. Thus, the sounds cease to be tied to the objects that produce them to free themselves from their bodies, separating themselves from their skins in the virtual sphere. 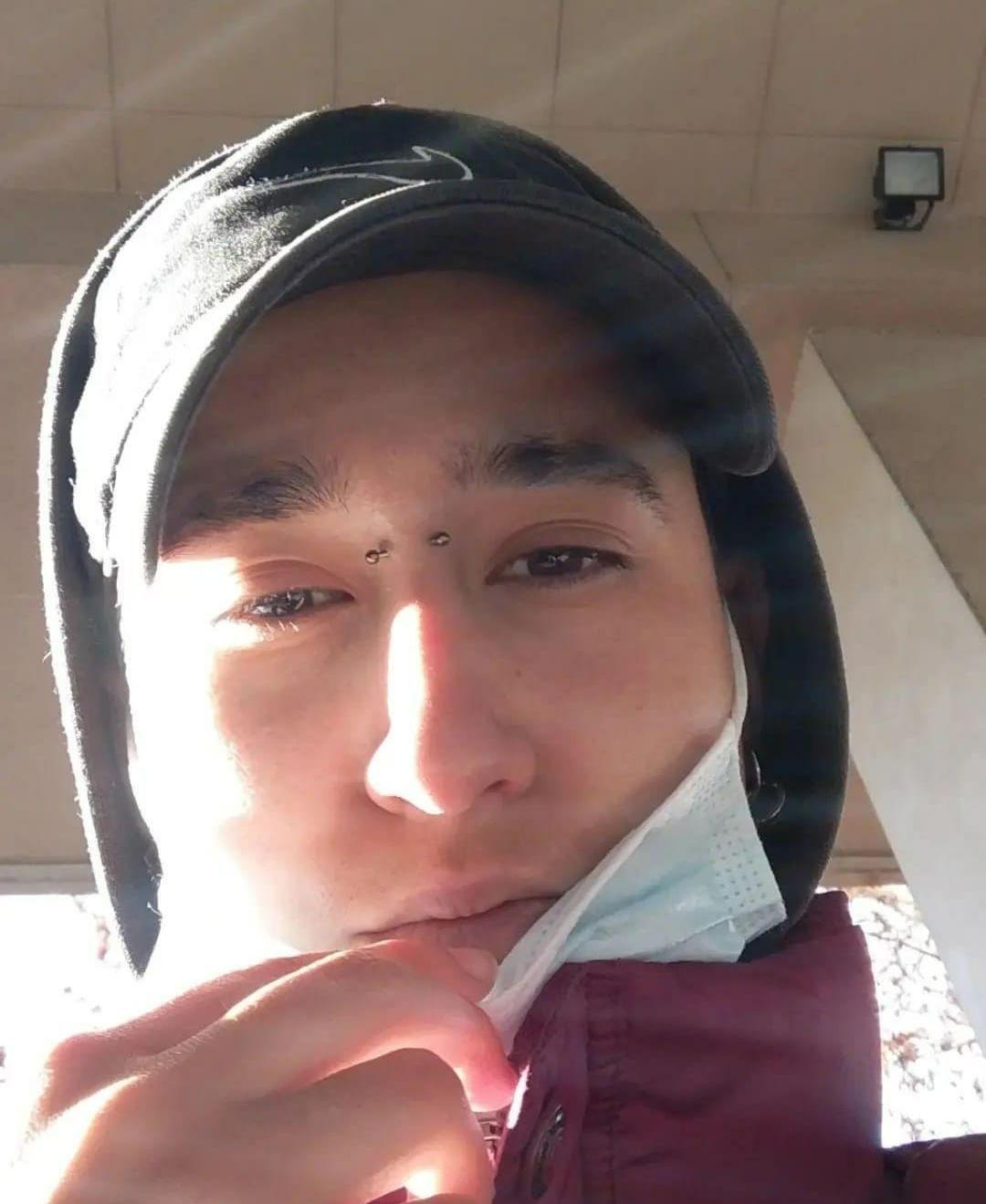