Maider Fernández Iriarte is an educator and filmmaker. After graduating in Social Education from the University of the Basque Country (UPV/EHU), she studied Television, Film and Video Production (ESCIVI) and later obtained a Master's Degree in Creative Documentary Filmmaking from Pompeu Fabra University. She worked as an audiovisual technician at the Tabakalera International Centre for Contemporary Culture and formed part of its mediation department. She was also in charge of the audiovisual programmes "ZOOM" and "Zine Plaza", among other activities. Fernández Iriarte has been teaching documentary film workshops in Zineleku, VIA XIV Verín International Short Film Festival, CCA Glasgow or Tabakalera, among others.

Her work has been recognised and screened at festivals and art centres, such as the San Sebastian Festival, the Mar del Plata Festival, Gotteborg, FICXixón, DA2, IVAM, FIC Urugay or L'Alternativa, several of them as part of the collective Las chicas de Pasaik. Among her productions, stands out Gure Hormek (2016), a short film shortlisted for the Goya Awards, which won, among other prizes, the Basque Film Grand Prix at Zinebi and the Silver Biznaga for Best Documentary Short at the Malaga Festival in 2017, and her debut feature, Las letras de Jordi (2019), which after appearing in the New Directors section of the San Sebastian International Film Festival, won two special mentions at the Alcances and L'Alternativa Documentary Film Festivals.

She teaches script and film direction in the MA in Creative Documentary at the Universitat Autònoma de Barcelona, in collaboration with the audiovisual cooperative Drac Màgic and taking part in the pedagogical programme "Cinema en curs". She's also preparing her next films: El médico cura (with the support of the ICAA's funding for short films); Mirari (with the Basque Government's scriptwriting support); a collective film Las de ahora (supported by Art for Change support from la Caixa) a project he co-directs together with the filmmakers Aldemar Matias and Laura Herrero. 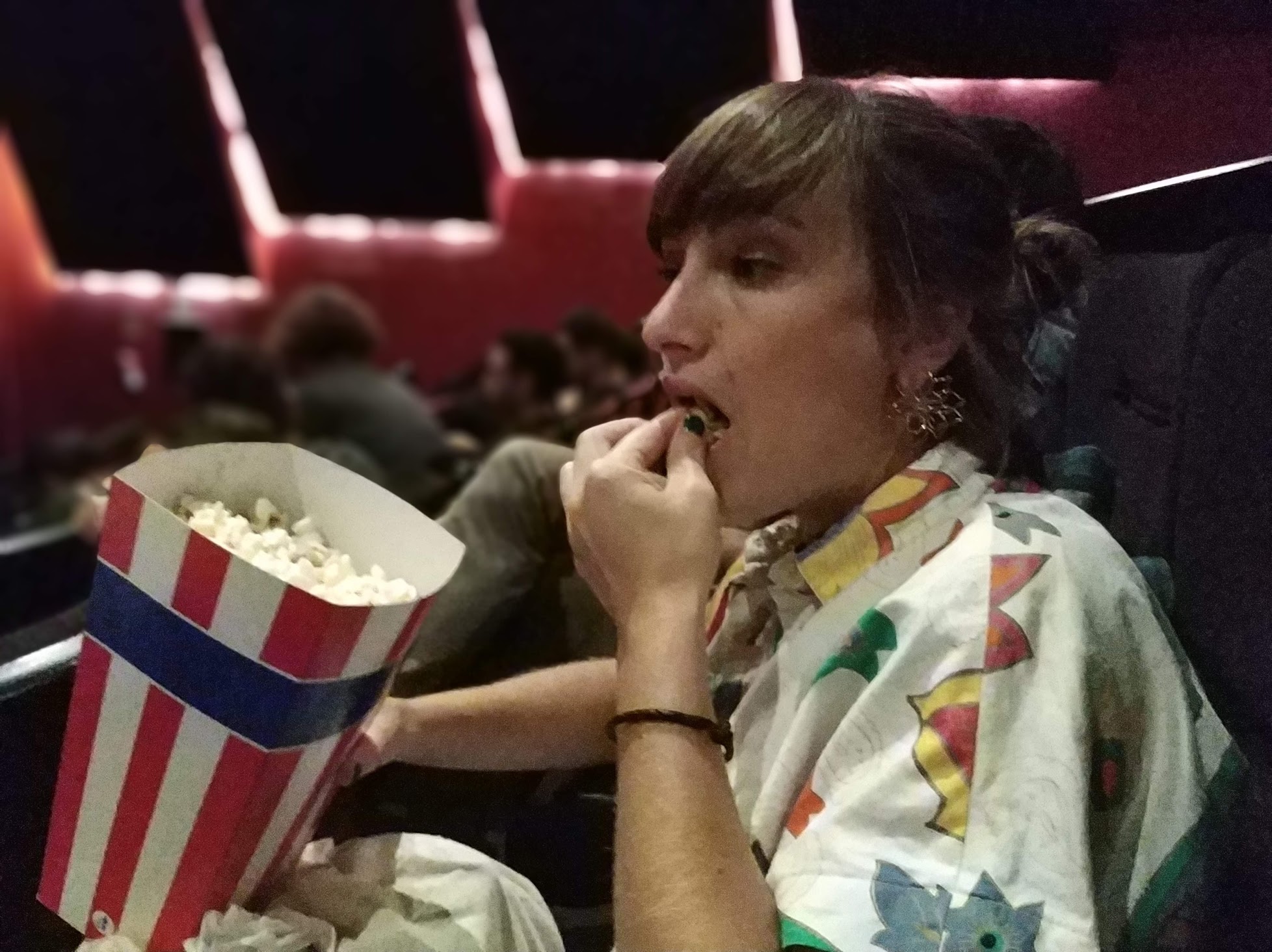