Rubén Grilo (Lugo, 1981) studied at the University of Barcelona and the Rijksakademie van Beeldende Kunsten in Amsterdam.

Among his paintings, Everfresh stands out as a key project, and was presented at the Akademie del Künste during the 9th Berlin Biennale. Grilo has been a resident at Gasworks, London, and has received the fellowship by the Botin Foundation, Generación 2017 and the ARCO Award of the Comunidad de Madrid. 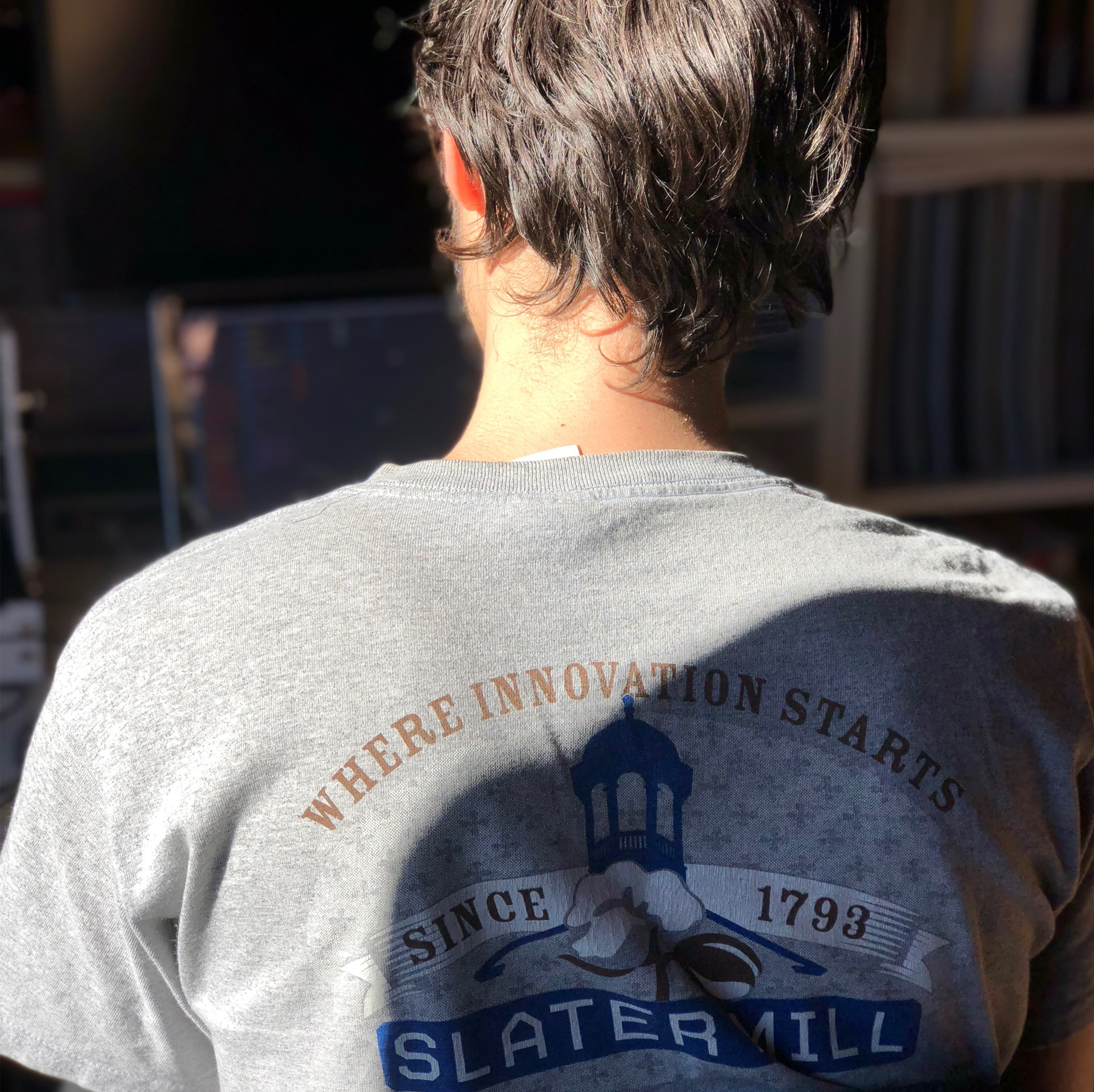 Rubén Grilo develops his work around a wide variety of subjects and formats, departing from his interest in the relation between art and information and the way it has evolved from Industry to the Internet Age. Often indirectly and through repetition, Grilo emphasizes the interference of multiple agendas (Human, technological, cultural), reflecting on the continuity between art and the Subject, and the narratives to which art has been submitted under themes such as originality, authorship and the work of art as a by-product of the Self.