Stefan Ivancic was born in Belgrade, SFR Yugoslavia, in 1985. From 1991 to 2009 he lived in Barcelona, where he got his Bachelor’s degree in Mechanical Engineering. While living in Spain, he got interested in cinema and began writing film criticism. He was a co-founder and editor-in-chief of the web film magazines Contrapicado and Lumière. After living for 18 years far away from his birthplace, he went back to what was left of Yugoslavia in 2009, and graduated in film directing at the Faculty of Dramatic Arts in Belgrade, Serbia, in 2013. His short film Soles de primavera (2013) had its international première at FID Marseille and has been selected at film festivals such as International Film Festival Rotterdam, San SebastianInternational Film Festival, Torino Film Festival and Sevilla European Film Festival, among many others. The film won 10 international prizes, including best short film and audience award at L’Alternativa in Barcelona. His documentary 1973 (2014) had its première at Visions du Réel (Nyon, Switzerland) and won the Special Mention of the Jury at DokuFest in Prizren and the Special Mention at the Silver Eye Awards in Jihlava. His latest fiction film so far, Moonless Summer (2014) was selected for the Festival de Cannes, CInéfondation selection and has been screened at the Cinémathèque française in Paris. 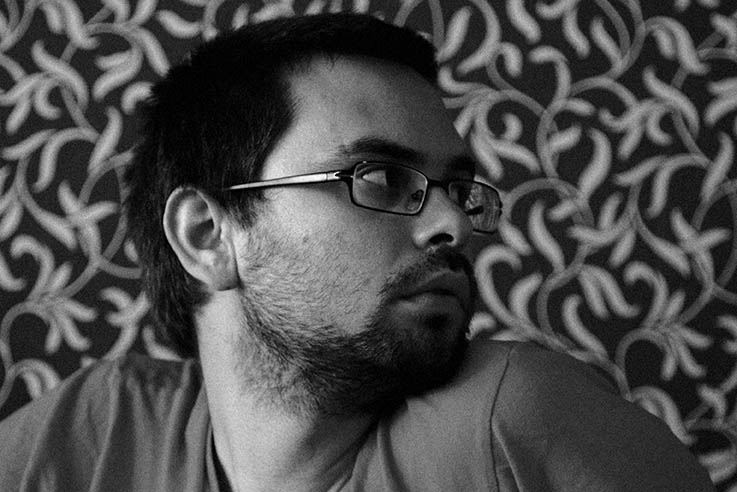