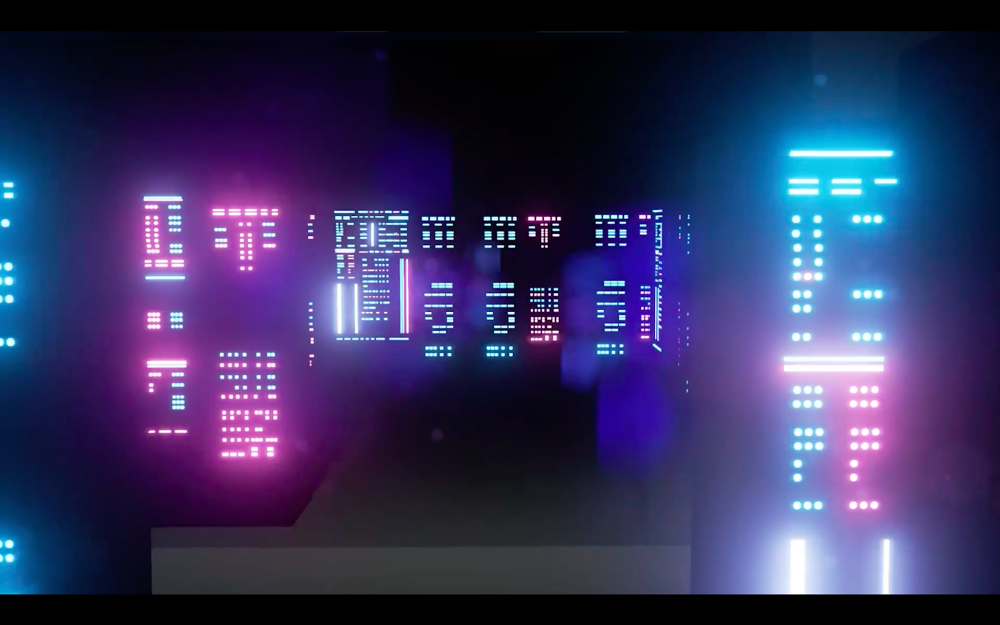 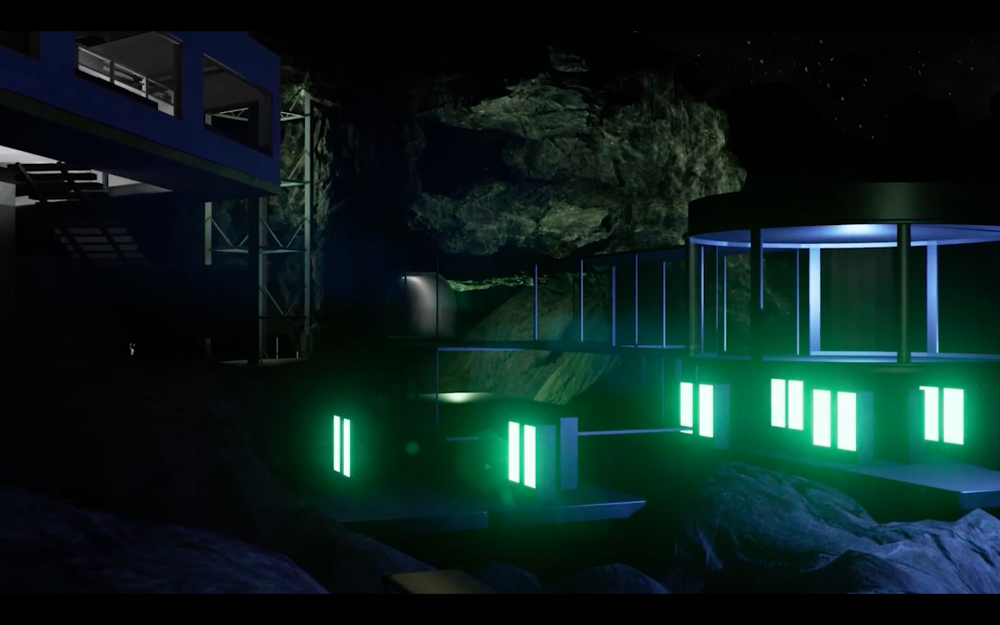 “A Story Never Told from Below” takes as its starting point one of the most unusual and radical in the history of communication technologies recent cases: Cybersyn or Synco project. This project, led by the visionary cybernetic Stafford Beer, took place in Chile between 1971 and 1973 during the government of President Salvador Allende, being frustrated due to the coup led by Augusto Pinochet.

From the history of this machine of Liberty, which proposed "deliver the tools of science to the people," and other paradigmatic scenarios linked to the notion of disappearance and underground knowledge, a filmic narrative, divided into acts arises between the historical documentary, science / political fiction and psychological portrait.

Utopias, even the most revolutionary, always show the systematic failures of when they were made; this audiovisual essay is at this junction trying to think what is behind the positivists and widespread uses of technologies, showing the conditions in this case propitiated and later canceled.

As a timeless narrative machine it places us in the dissolution of the distance between humanity and technology deep into the cracks it produces.