Arash Fayez’s practice investigates conditions of displacement and notions such as statelessness, limbo, and in-betweenness. Spanning film, performance, and photography, his projects explore situations where the mind is in limbo and the body is in between; in other words, the mental and physical states resulting from being between two locations, two cultures, or two identities. Fayez’s practice looks at the segment that separates two conditions and points the audience to neither one place nor another but to what can be found in between. In his work, autobiographical references are often interlaced with other historical and fictional narratives to evoke a sense of being transient. Fayez’s enquiries into liminal spaces, geographic or otherwise, make use of writing as a principle method to give shape to new ideas. By employing different storytelling strategies, his writings combine fiction and documentary to construct an emotional landscape that resonates with displacement. 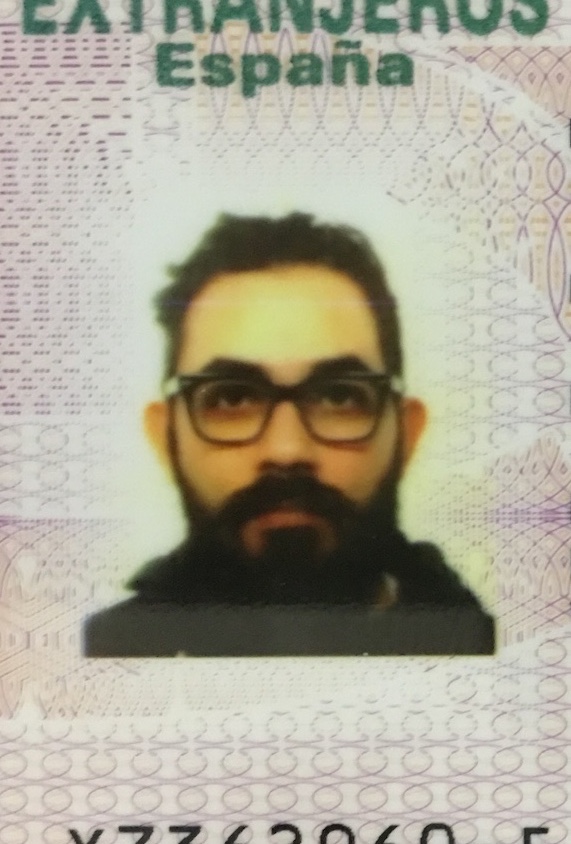