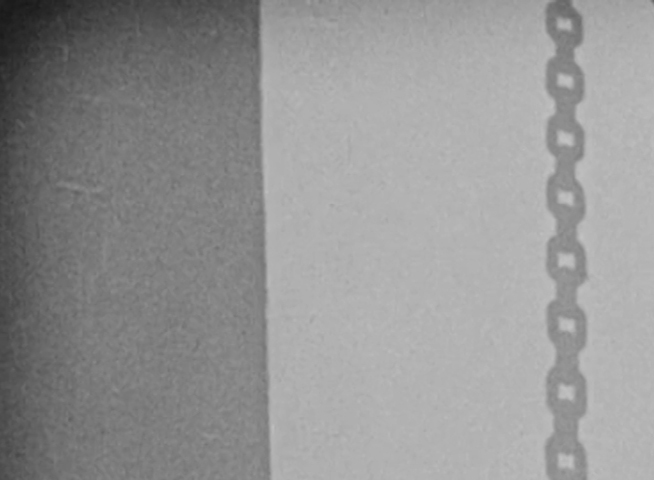 Seeking to this position prevented in preview mode

Revision of Dreyer’s film The Passion of Joan of Arc, using fragments of frames stripped of all presence of the body.

The leaving out of the body in this specific film, which is paradoxically usually defined as a “symphony of close-ups”, uncovers an interest in the latter unfocused shot, the outer scene, and the discarded thing. The image is overextended till making visible the particles’ noise between the objects or the never really empty space.

The original film narrates as well Joan of Arc’s body withdrawal process through pain. The history, which sequences’ linear order has been respected, is reconstructed from the absence as a base. The empty space appears as the suffering subject of the absence of flesh.

The decision of each shot’s surgical cut encloses the question of what is and what is not body, where finishes its trace.

[Disembodied was edited between the months of November of 2012 and March of 2013 fitting in time with the body’s withdrawal process of my mother, Carmen. It is dedicated to her.]