Graduated in Fine Arts from the University of the Basque Country, he also studied at the Universitatea de Arta si Design din Cluj Napoca (Romania) and the University of Vigo. Moneo has developed his artistic work between visual arts and cinema. His works have been shown in numerous international institutions and festivals.

In 2017 he completed his film training at ESCAC and the Master in Theory and Practice of Creative Documentary at the Autonomous University of Barcelona, where he co-directed La Ciutat Interior, which had its international premiere at IDFA 2017 and in Spain at the Malaga Festival. This documentary has also been awarded and selected in several international festivals.

Orbainak (2019), his first solo film, participated in mentoring programs such as IDFAcademy (Netherlands) and ZLAB organized by Kalakalab. It was premiered in the official section of Punto de Vista 2019 and won the award for Best Cinematography for a Spanish film in Competition at Filmadrid 2019 and the Special Mention of the International Jury at L'Alternativa 2019. Currently, in the process of distribution, it has been shown at international festivals in countries such as Mexico, Ukraine, Peru, Colombia, Uruguay, China, and Ecuador. 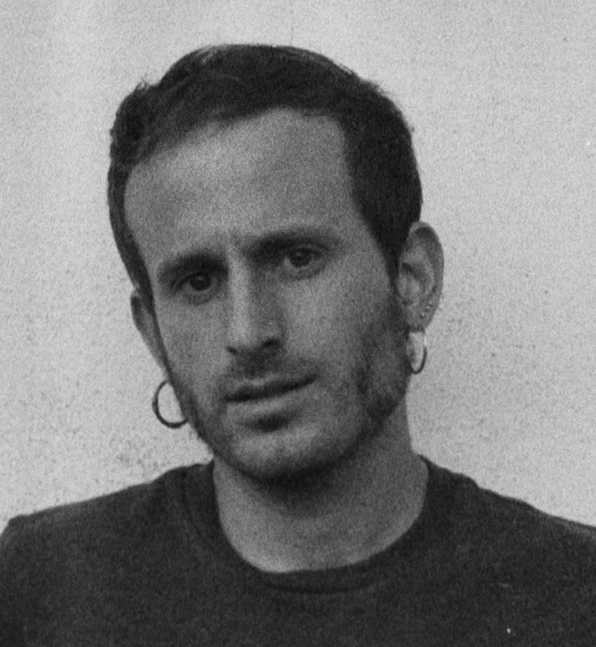