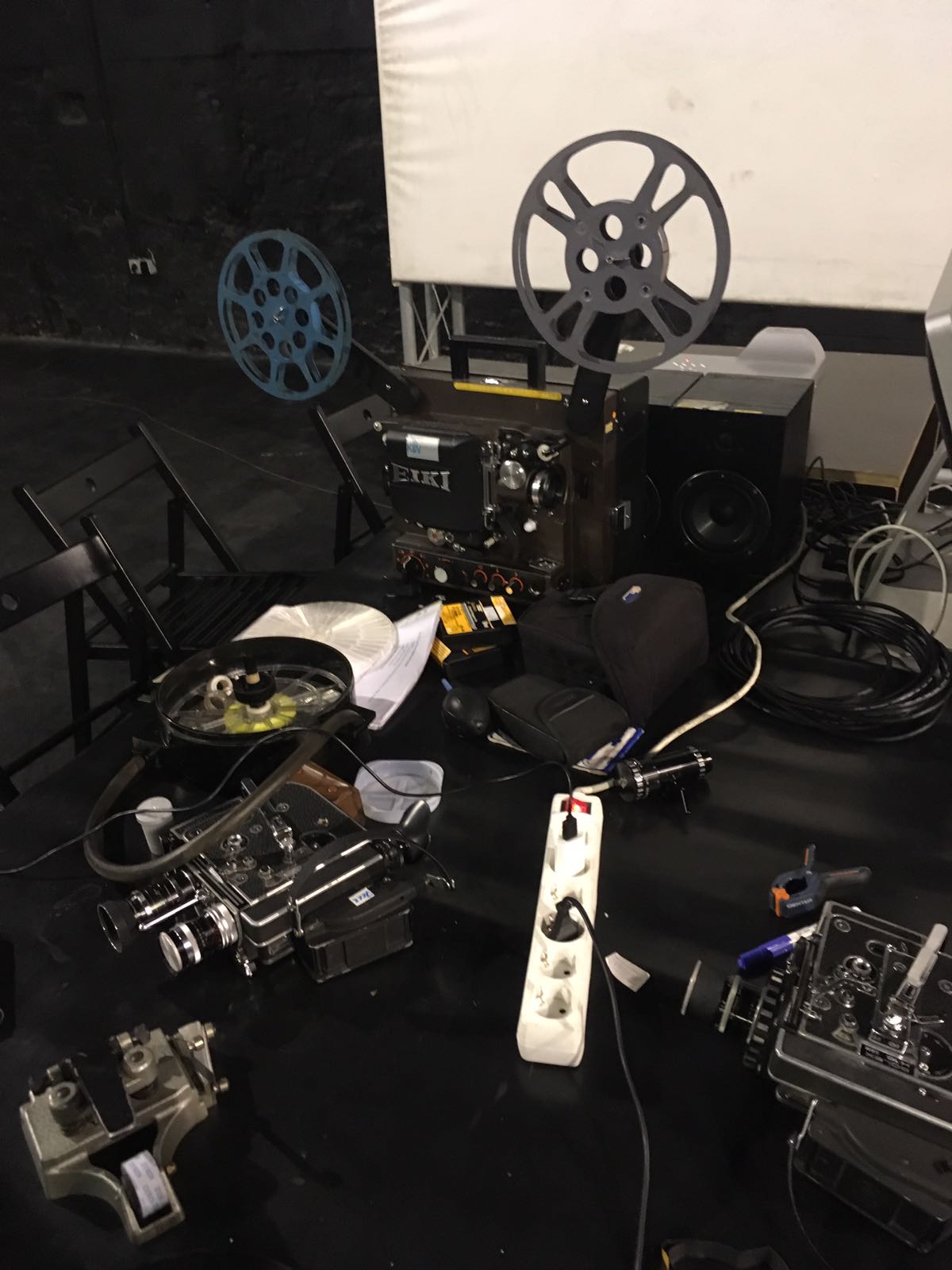 From HAMACA, this 2019 we carry out a production grant named BECA CONTRAPICADA. The goal of this grant is to get to realise radical projects without any restriction regarding the typology of the proposals, except for short films and fictional full-length films. The call is open to people residing in Spain and aimed at individual or collective creators without an age limit. The originality of the proposal and its interest will be valued, as well as the relevance of its execution for the career of the candidate/s.

The resulting piece, the rights of which will be property of its author, will become part of the archive of Hamaca; being distributed by the platform without holding its exclusivity. To that effect, a curated programme of projections will be created and will provide a socio-political and cultural frame of interpretation to the resulting piece, which will be disseminated through the network of the Cervantes Institute and its European headquarters.